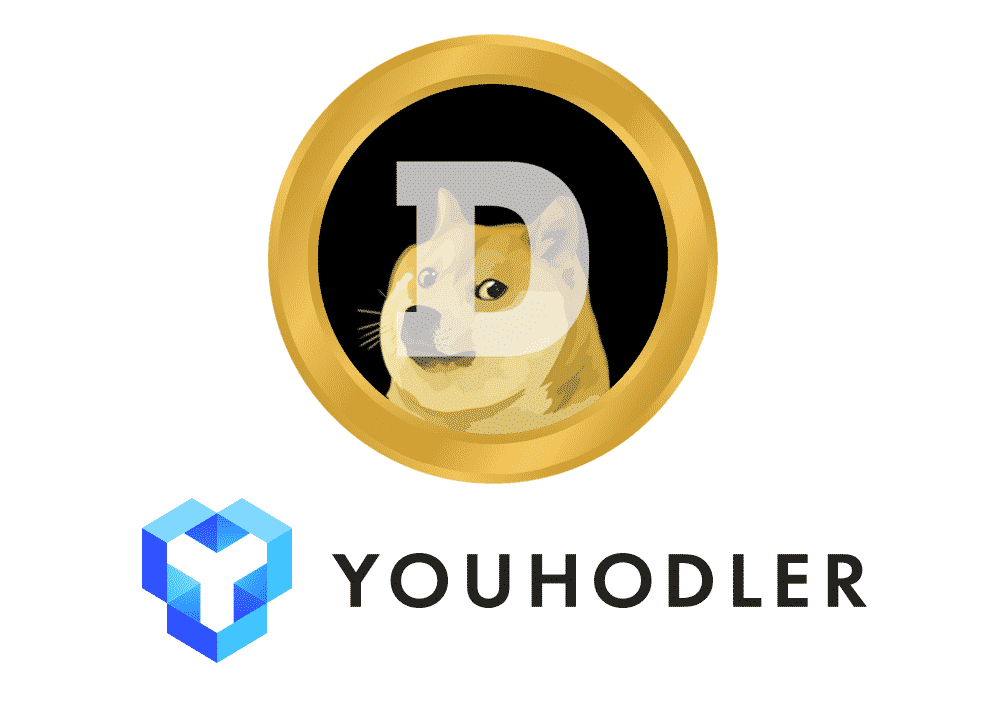 You will find out that YouHodler is giving the best Dogecoin DOGE interest rate for the moment.

In addition, we will list the pros and cons of YouHodler and why you might want to consider depositing DOGE coins to earn extra interest.

If you HODL more cryptocurrencies than only DOGE, you should visit our page listing all the best crypto interest APY rates for passive income.

No Financial Advice, Information only. Do your own research Above there is a famous quote from Tesla CEO, Elon Musk, about the Dogecoin DOGE.

Dogecoin(DOGE) is a cryptocurrency created by software engineers Billy Markus and Jackson Palmer.

They created the cryptocurrency as a joke, making fun of the wild speculation in cryptocurrencies at the time. It was launched on December 6, 2013, in the middle of the 2nd bull run of Bitcoin´s cycles.

Dogecoin is considered a meme coin. A memecoin is a cryptocurrency associated with some theme, often as a joke rather than a severe product.

Dogecoin was the first memecoin because it was named after a famous dog on the Internet.

Lately, many memecoin created trying to be as successful as Dogecoin. The most successful has been the Shiba Inu SHIB token, released as an ERC-20 token on Ethereum. Read more about SHIB and how to earn Shiba Inu SHIB with the best interest rates and staking rewards.

Where to get the best Dogecoin DOGE interest rate?

You will get the best Dogecoin DOGE interest rate with a YouHodler account. YouHodler is a service offering exchange, loans, and interest accounts.

You see all the listed interest rates and accounts for Dogecoin DOGE in the table below.

Below the table, you can read more about these interest accounts.

Kucoin margin lending is open for US customers.

With YouHodler, you can get the best Dogecoin DOGE interest rate. Here, you can get 3% APY on your DOGE coins.

YouHodler is a cryptocurrency platform offering interest accounts with a settlement period of 7 days. This yield is similar to many other interest platforms, like NEXO.

In addition, YouHodler is offering crypto loans and an exchange feature.

Read more in our Youhodler review VS NEXO.
Go To YouHodler

Binance Dogecoin DOGE interest rate is horrible, and it might not be worth depositing here.

Binance is the world’s largest crypto exchange with many great features and savings services.

For example, Binance has excellent interest rates for some cryptocurrencies. Read more about the best Polkadot DOT interest rates.

Sign Up with Binance and get -20% on all fees

NEXO is allowing you to earn among the best Dogecoin DOGE interest on your deposits.

You can earn up to 3% interest on DOGE deposits with NEXO.

To receive 3% interest on your Dogecoin, you have to:

Dogecoin DOGE is probably considered one of the riskiest total cryptocurrency investments.

Bitcoin is considered the safest bet among most people in crypto.
Why? Most of the risks are between you and the interest account service provider since they offer you the service.

However, there can also be risks in the Dogecoin protocol. This is especially true for Dogecoin because there is not much development done for DOGE compared to other networks.

Read more about risks in our article about crypto risk management.

Should I earn interest on my Dogecoin DOGE? Everyone must decide whether or not it’s worth taking risks to earn some reward.

In this article, we have discussed the rates and the potential risks.

Remember, learn proper crypto risk management, and don’t put all your eggs in the same basket.

What does this mean?

Read more about how to earn interest on your Bitcoin, altcoins, and other cryptocurrencies.

Where to buy Dogecoin DOGE?

In the table below, you can find the best Dogecoin DOGE exchanges. As you can see in the table, Crypto.com offers a great welcome bonus of up to 500 CRO.

In addition, with Binance, you can get -20% off all fees Binance will ever charge you.

All crypto exchanges listed also offer interest in different cryptocurrencies. However, to see the best interest rates for Dogecoin DOGE, you must check the article’s first table.

There are some alternatives if you want to buy Dogecoin DOGE with Paypal.

In general, it’s hard to find ways to buy crypto with Paypal since there are not many exchanges accepting Paypal as a deposit option.

Read more about all the options on how to buy Dogecoin DOGE with Paypal with no ID KYC.

Do I have to Pay tax on my DOGE intereest payouts?

Yes, you have to pay tax on your Dogecoin DOGE interest payouts. However, there is excellent crypto tax software to help you with this task.

We have used Koinly and Cointracking, where you connect the crypto tax software to your exchanges via an API. After this, the tax software import and calculate the taxes for you automatically. 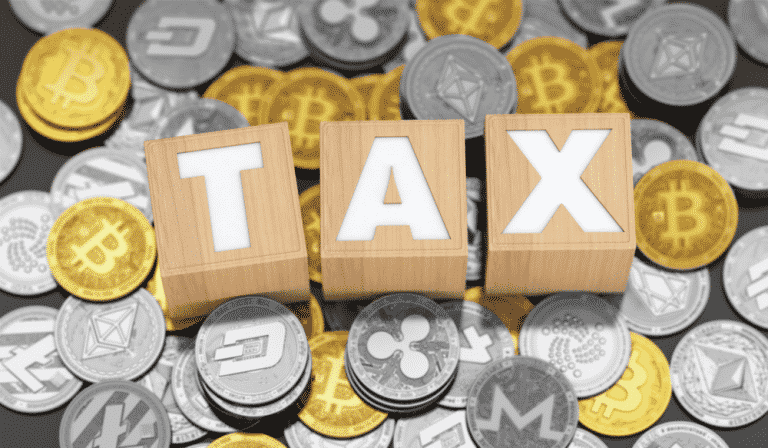 Tax on Crypto Interest Payouts and Staking as Passive Income 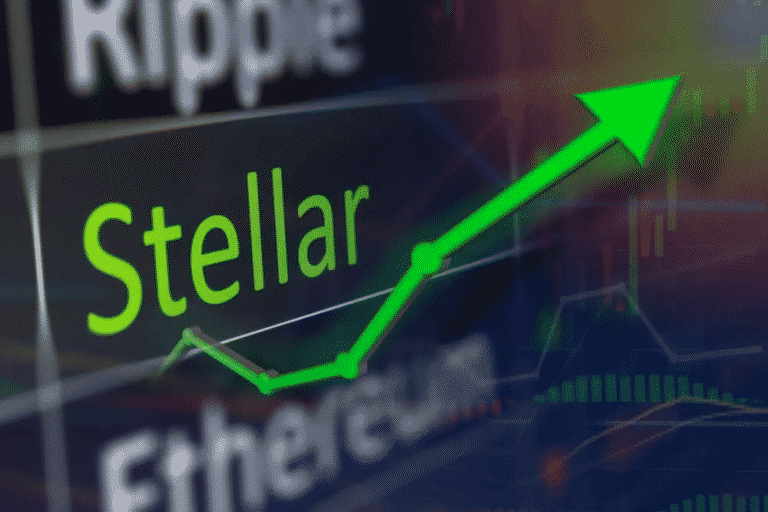 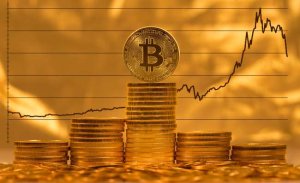 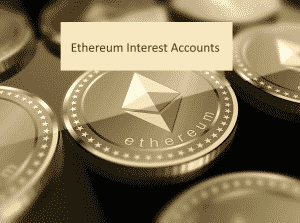 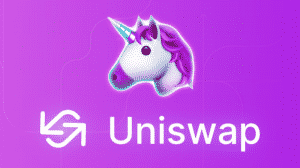 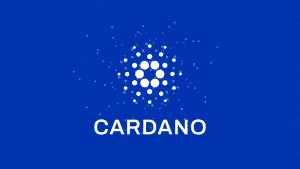 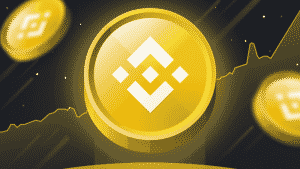 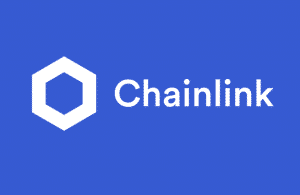 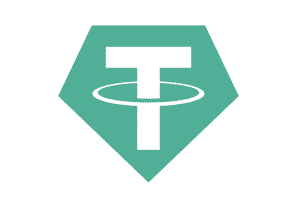 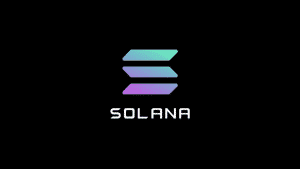